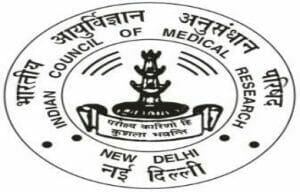 The new guidelines released by the Indian Council of Medical Research (ICMR) for conducting testing medicines from Ayurveda, Yoga, Unani, Siddha and Homeopathy (AYUSH) will give a massive boost to the much-needed importance to research and development in these fields.

Practically speaking, the effort initiated by the ICMR will go a long way in bringing the indigenous research in the field of AYUSH closer to the much advanced practices and development in Western medicines. The guidelines concerning the standards required to be followed in the testing process for AYUSH medicines must be an established practice by now. The ICMR has tried to hammer out similar guidelines by highlighting that the same ethical principles must be used as it is done for drug trials, while involving human beings in the research on traditional, folk medicines and patented and proprietary variety of traditional medicines.

As frequent controversies clouded the clinical trials in the past, the ICMR guidelines once finalised, will act as one big leap which will be truly helpful for the regulator for granting permission for new trials.