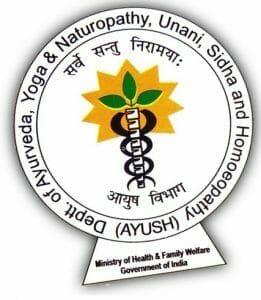 A parliamentary committee has asked AYUSH Ministry to state in “unambiguous” terms whether it has any proposal to do away with the existing distinction between special and non-special category states for centrally sponsored schemes.

The government had failed to allay concerns expressed by the committee earlier regarding such a proposal, it said.

This was stated by the department related to Parliamentary Standing Committeee on Health and Family Welfare in its 91st report on action taken by government on recommendations contained in the 84th report on demands for grants 2015-16 of the AYUSH Ministry.

It had said that grant-in-aid component is 90 per cent from the Central government and remaining ten per cent is proposed to be state contribution towards all components of the scheme. For other states/UTs, the sharing pattern is 75:25 per cent, it had said.

It had also said that for medicinal plants, the component is 100 per cent by central government in NE states and Himachal Pradesh, Uttarakhand and Jammu and Kashmir while in other states, the ratio is 90:10 between Centre and states.