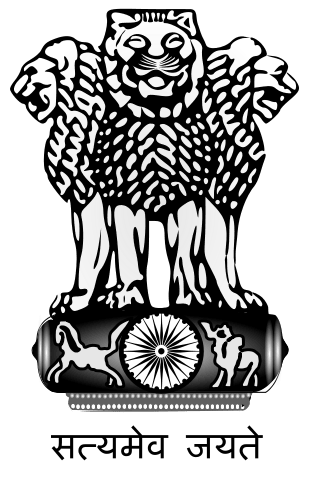 The Ministry of Health & FW has initiated a process for generating National Identification Number for all Health Facilities of India (NIN-2-HFI). NIN will be random but unique 10-digit number within India. In order to identify the geographical location of the health facility, attributes like state, district, taluka, village codes based on MDDS (Meta Data & data Standards) will be attached to NIN initially. More attributes as per requirements can be added as and when such need arises.

The Center for Health Informatics has developed the NIN Web Portal to generate NIN-to-HFI. End-users will be able to confirm by giving NIN through central database and will confirm its available attributes, if found correct. This site has been developed to confirm and verify the existence of the facility.