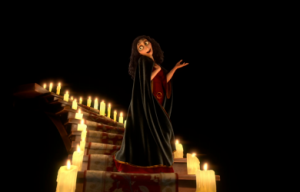 Thiruvananthapuram: There has been a 280 per cent rise in cancer patients in the past three decades in Kerala, reveals a study by the Regional Cancer Centre (RCC) here.

“In the past one decade, there has been a 50 per cent growth itself and every year there are 25,000 new cancer patients in the state,” revealed the study.

“The RCC today serves cancer patients from across the state. A new specialised cancer centre has to be set up in Kochi as it would help patients all over the state because it is located in the centre of the state,” said Dr Gangadharan.