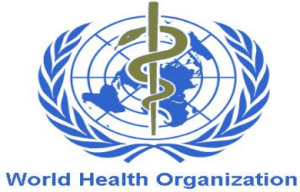 A new report from the World Health Organisation (WHO) makes even this poor statistic look worse, given it points out that of the allopathic doctors in the country, more than half (57%) did not have a medical degree. (Reuters)

Also, since AYUSH (Ayurveda, Yoga, Unani, Siddha, Homoeopathy) doctors tend to be better qualified than allopathic ones—according to WHO, 53% of AYUSH doctors had degrees in their respective fields as compared to 43% for allopathic ones– the government would be better off if it were to expand its AYUSH programme.

Published on July 4, the study titled The Health Workforce In India describes the “nature of health workforce inequalities” in the country and provides much needed insight into the many challenges faced by India.

Here are its most important conclusions