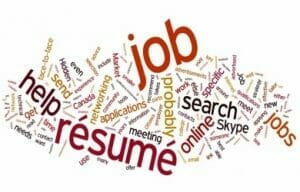 Imphal : Ayurvedic Yoga Unani Association has said that the advertisement issued by MPSC for the recruitment of seven regular posts of Homeopathic Physicians has violated the rules of AYUSH system.

In a press release, the association urged the State Government to give equal consideration to all the components of AYUSH viz Ayurveda, Yoga and Nature Cure, Unani, Sidh and Homoeopathy in the said recruitment.

These five components formerly known as Indigenous System of Medicine and Homoeopathy has been clubbed together as AYUSH in 2003 with a Central Government notification, added the press release.[Source]