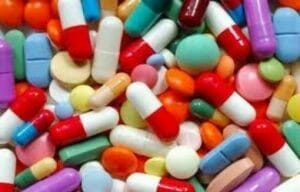 CCIM president said that they would crackdown on colleges not abiding by the regulations laid down by the Government of India and against the council.

CCIM is the regulatory body that frames syllabi and recommends affiliation to colleges teaching Ayurveda, Unanai, Siddha and Homeopathy.[Source]