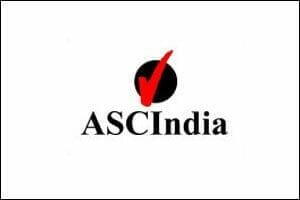 To black out misleading advertisements of traditional medicines in order to protect consumers from unscrupulous manufacturers, the AYUSH Ministry today signed an MoU with the Advertising Standards Council of India (ASCI) mandating it to monitor such commercials.

“False ads about traditional medicines have led to the loss of credibility for AYUSH. We have joined hands with ASCI so that they can act as a watchdog. We will also be setting up a monitoring cell in the ministry which will coordinate with ASCI,” said Jt Secretary, AYUSH, Anil Ganeriwala.

According to ASCI, it receives nearly 1,500 complaints annually about false advertisements, out of which food, consumer and AYUSH products constitute maximum cases of violations.

A controversial advertisement on an ayurvedic diabetes drug, ‘Ayush 82’, was withdrawn last year after staying in circulation for almost four months. The ad claimed that diabetics could avoid using insulin after taking the drug for a few months.