Homoeopathy Guidelines on Covid 19 by Ministry of Ayush Sept 2020

Clinical Guidelines for Homoeopathic management of Covid-19 – Dr.Sreekumar .M. B

At the instance of spreading corona virus across the globe, Ministry of AYUSH Govt of India, Central Council for Research in Homoeopathy(CCRH) discussed the ways and means of prevention of Coronavirus infection through Homoeopathy in 64th meeting of its Scientific Advisory Board on 28th January 2020.

The Group of Expertsinter-alia has recommended that homoeopathy medicine Arsenicum album30 could be taken as prophylactic medicine against Coronavirus infections.

Dose
It has recommended one doze of Arsenicum album 30, daily in empty stomach for three days. The dose should be repeated after one month by following the same schedule incase Coronavirus infections prevail in the community. 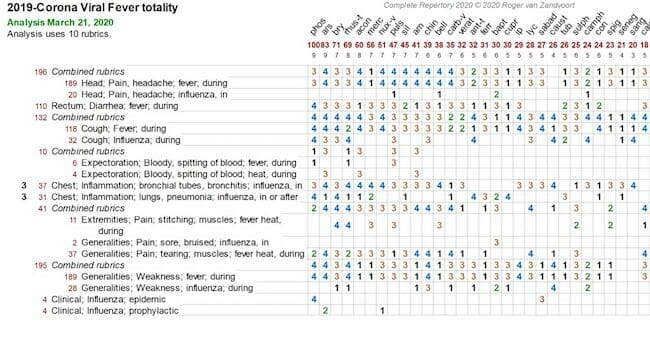