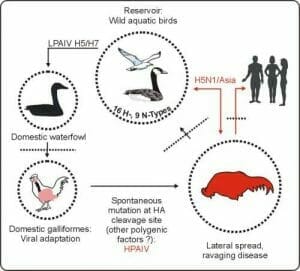 Department of Homoeopathy Govt. of Kerala preventive for Avian flu

The state working committee (SLEG) of RAECH (Rapid Action Epidemic Cell Homoeopathy) by Govt. of Kerala Convened its meeting today and decided the Preventive and Pre Prophylactic remedy for the current epidemic Avian Flu in Kerala.

The medicine is Gelsemium 30

The District Collectors of the affected area already issued notice to distribute these Homoeopathy medicines with immediate effect. 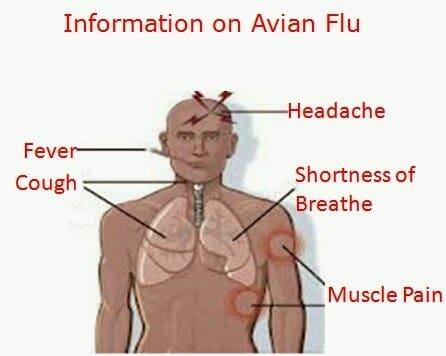 As avian influenza was confirmed as the cause of death of nearly 17,000 ducks in the state’s major paddy-growing Kuttanad region in Central Kerala, the government ordered for massive culling of the birds and other poultry in affected areas.