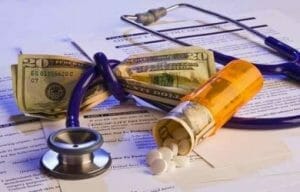 Forensic medicine: is the application of medical and paramedical knowledge in the administration of law and justice. Legal medicine and state medicine are other names for it.

Orfil—considered as father of Modern Toxicology.
a. In the 18th century, study in legal Medicine as a subject was established by appointing professorship in Germany.
b. In England Me Naughten’s (who was aschizophrenic) rule has been established to deal with legal matters in cases of insanity or like situations whatsoever