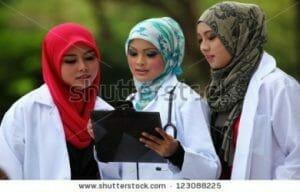 Federal Minister for National Regulation and Services Dr. Firdous Ashiq Awan has said the federal government will soon reform the 1965 Homoeopath Act and provide legal protection to registered homoeopaths across the country. Addressing an awareness seminar organized by National Council for Homoeopathy Islamabad at a local hotel in Sialkot on Saturday, she said the PPP government was committed to promoting homeopathy and homoeopathic treatment and for the purpose it would encourage a homeopathic medical college in Pakistan.

Meanwhile, Firdous Ashiq Awan said the PPP government was committed to setting up a Seraiki province in the country. Talking to the media at Sialkot, she said Seraiki province was vital for national integrity and prosperity.

Talking to media outside the Parliament House, she said PPP was striving for the rights of the masses, adding that government was strengthening institutions in the country. [Source]