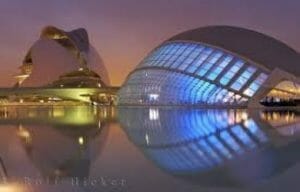 Numerous surveys over the past 150 plus years have confirmed that people who seek homeopathic treatment tend to be considerably more educated than those who don’t . What is not as well known is the fact that homeopathic medicine is the leading “alternative” treatment used by physicians in Europe…and growing numbers of the citizenry.

In 1998, homeopathy was the most frequently used CAM therapy in five out of 14 surveyed countries in Europe and among the three most frequently used CAM therapies in 11 out of 14 surveyed countries (5). Three out of the four Europeans know about homeopathy and of these people 29 percent use it for their own health care. In other words, approximately 100 million Europeans use homeopathic medicines (6).