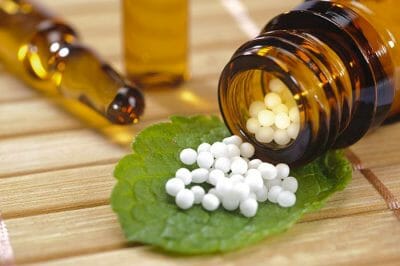 A committee consisting of the chairpersons of different committees including the ‘Scientific Advisory Committee, Sub-committee on clinical research and Basic & Fundamental research’ has been set up to address issues related to false propaganda against homoeopathy

A committee working under the ministry has written to a Nobel laureate, academics and governments countering their criticisms of homeopathy.

The media — the international media in particular — has indeed been awash with articles in the last few years debunking homeopathy, which India officially recognizes as a system of medicine.

Dr R.K. Manchanda, director general of Central Council for Research in Homoeopathy (CCRH) says, “The propaganda is coming from the West and it is picked up by newspapers here. They present homeopathy in a disproportionate and negative light, and it creates confusion among Indians.” He says that unlike the Indian government, the West is not investing anything to understand homeopathy and is only criticising it.

“Big pharma companies in the West want a monopolistic market, unlike the Indian approach which is pluralistic. So just because our molecules don’t match the West’s parameters for research, they are spreading propaganda,” he says.

To prove the effectiveness of homeopathic medicines, CCRH has undertaken 141 new scientific studies and published 38 research papers between 2012 and 2016. Twenty-five studies have been on the use of homeopathy for communicable and non-communicable diseases.

More than 50,000 children are also enrolled in the government’s programme called ‘Homeopathy for Healthy Child.’ One component of the programme promotes healthy teething using homeopathic medicines. The other component targets defects, delays, deficiencies and diseases which are seen in children. Homeopathy has also been integrated in the National Programme for Prevention and Control of Cancer, Diabetes, Cardiovascular Diseases & Stroke (NPCDCS).

In India, homeopathy is the second-highest funded as well as used category under AYUSH, by the Indian government and public respectively.