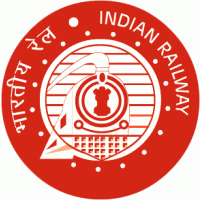 The Minister of Railways, Shri Suresh Prabhakar Prabhu while presenting the Railway Budget 2016-17 in Parliament today said that he was proud to lead a work force that is sincere and dedicated.

“We will introduce ‘AYUSH’ systems in five railway hospitals,” stated Prabhu in his speech at the Lok Sabha. There are a total of 125 railway hospitals in India, according to the government’s railways portal.

“Allopathic systems treat diseases, but AYUSH’s medical systems will keep your disease away for a longer time, be it diabetes, heart ailments or problems with the kidney functions,” said Anil Kumar Ganeriwala, Joint Secretary, Ministry ofAYUSH.