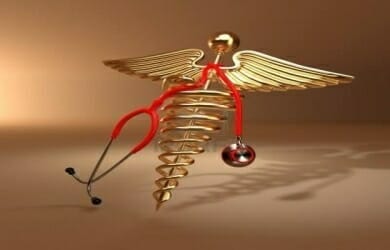 Maharashtra will get government-run medical colleges in the homoeopathy and unani streams as part of the department of AYUSH’s 2020 vision document.

“We plan to set up one state-of-the-art medical college each for homoeopathy and unani,” said a senior official from the department of AYUSH (an acronym for the systems of alternate medicine namely, ayurveda, yoga, unani, siddha and homoeopathy). He added that apart from having attached hospitals, these proposed medical colleges will also have well-equipped research centres. However, the location of these colleges has not yet been finalised.

The AYUSH’s 2020 vision document aims at the betterment and strengthening of AYUSH medicine systems by 2020.

It also aims at appointing a study group at the government level for establishment of a separate university for AYUSH on the lines of the Maharashtra University of Health Sciences and assess whether this proposed varsity will fulfil the needs of the state. It seeks to promote research in AYUSH, conservation and cultivation of medicinal plants and effective administration of AYUSH drugs and creation of a proper regulatory infrastructure for the same at the state government level.

It also envisages creating a minimum of 200 and a maximum of 1,000 AYUSH hospitals and clinics under the AYUSH directorate and post a graduate or specialist from each AYUSH system of medicine at every district hospital as well as rural hospital. The document plans to make these systems of medicine available at all government, semi-government and municipal corporation-controlled hospitals and clinics apart from a separate OPD at every government- and local body-run hospital, primary health centre and clinic.