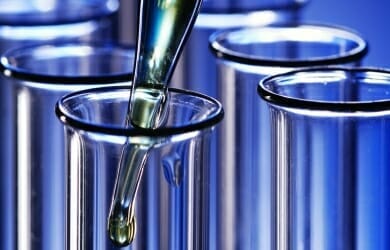 In a bid to encourage research in the field of homoeopathy and promote the age-old therapy of treatment, the homoeopathic doctors’ body –  Homoeopathic Medical Association of India (HMAI) – proposes to set up a research centre under the Central Council for Research in Homoeopathy (CCRH) in Gujarat.

The Gujarat branch of the Homoeopathic Medical Association of India (HMAI) has written to the State Government for required assistance in setting up the infrastructure for the centre, senior homoeopaths said here.

“There is a greater need to encourage research in homoeopathy from Gujarat. This will provide the much-needed push to homoeopathic medical science in the region. This medical science is well-accepted in states like West Bengal, Karnataka, Uttat Pradesh and Bihar. But there is a huge scope for growth in Gujarat too,” said Dr Bhasker Bhatt, senior homoeopath and organising chairman of the 19th All India Homoeopathic Congress (AIHCON) – 2014.

“We have written to the State Government for setting up a CCRH research centre in Gujarat,” Bhatt told BusinessLine. He did not give the financial requirements for the project.

So far, homoeopathy’s penetration in Gujarat has been lower compared to other parts of the country. Out of about 2,25,000 registered homoeopaths across the country, Gujarat has only 7 per cent or 17,500 of them.

“The CCRH will require plantation of homoeopathic plants to support the research. Hence, we would require a bigger land for the CCRH centre so that it will serve dual purposes of research centre and an institute,” said Dr Piyush Joshi, organising secretary, AIHCON.[Source]