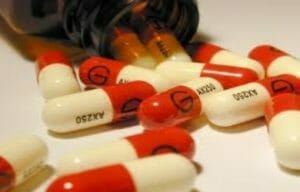 The Health Department is understood to have completed all formalities in case of appointments of about 700 AYUSH doctors at the rural health centres. Most probably, the appointments will be made next month.

Rural people suffer for medical treatment and are forced to approach quacks, private hospitals or nursing homes to save their lives. When contacted, Suraj Damor, Secretary, Health said the file related to appointment of AYUSH doctors needs approval of Health Minister. As soon as the Minister’s approval is received, the appointment orders will be issued, maybe, in a month. No training to AYUSH doctors after appointment this time, she said.