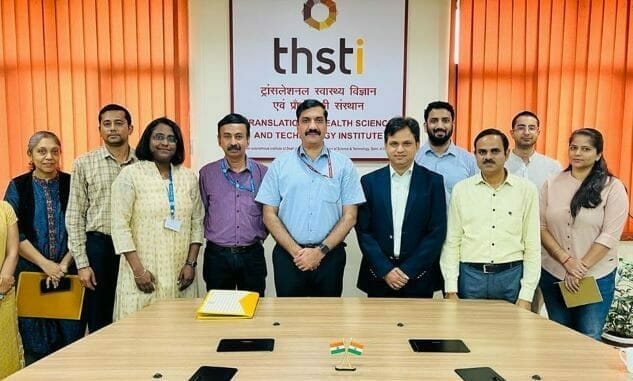 An MoU has been signed between Central Council for Research in Homoeopathy under Ministry of Ayush, GoI & Translational Health Science and Technology Institute under Department of Biotechnology, GoI to boost evidence-based research in the field of Homoeopathy.

Under this MoU, immunological responses (the way the body defends itself against substances it sees as harmful/foreign) of Arsenicum album 30C against SARS CoV-2 infection will be evaluated as part of randomized controlled trials.