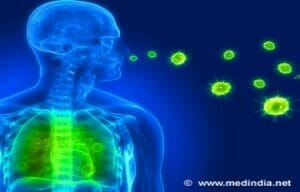 This notes may be used for Group discussion which is also an important factor in preparation.One among you asks questions in haphazard/ rapid manner and others try to answer. This will quicken or sharpen your memory and reflexes. But not conceal any points for fear of others knowing it.  It is always said to be good to do group study.

Causes of cachexia in cancer.

Paraneoplastic syndromes It may be the earliest clinical manifestation of a neoplasm and may mimic distant spread. The most common syndromes are

Fatty change is due to: –