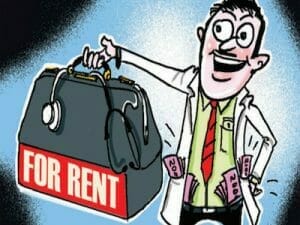 In March 2017, health workers treated around 10,000 patients suffering from fever, cough, cold, body ache and worm infections with homoeopathy medicines; 7500 of them were cured.

In other areas also Health workers will soon give homoeopathic medicines to patients in rural areas of Rajasthan if a proposal based on a pilot programme is approved.

The pilot programme was conducted in Jhunjhunu district by previous collector Pradeep Kumar Borar in February and March 2017. Health workers were trained on homoeopathic medicines from November 2016 to January 2017.

“A committee has been constituted to identify homoeopathy medicines which can be dispensed through ANMs as per law. The committee will also look into whether ANMs are authorised legally to dispense such medicines; a proposal may be sent to the government of India seeking its approval,” said R Venkateshwaran, principal secretary of the department.