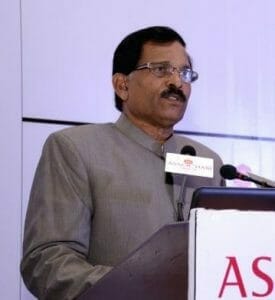 Minister of State for AYUSH Shripad Yesso Naik on urged all state governments to consider amending their state medical practitioners act to enable AYUSH system to deal with medical emergencies.

According to Naik, several states including Maharashtra, Haryana, Uttar Pradesh and West Bengal have already made such amendments in their respective medical Practitioner acts.

“Central Government has entered into an MoU with the Advertising Council of India to check such fraudulent claims relating to AYUSH projects,” he said, adding that the state Governments could also bring such advertisements to the notice of the said council.