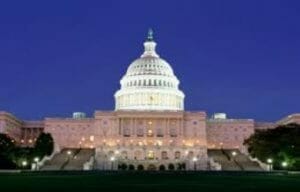 A very important survey of usage of homeopathic medicines in the USA was just published, and here are some of the salient facts about this survey: