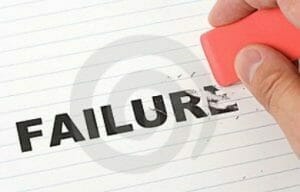 Even though adequate funds have been made available for the Ayurveda, Yoga & Naturopathy, Unani, Siddha and Homoeopathy (Ayush) system of medicines in the country by the union finance ministry, the Ayush department failed to fully utilise the funds during the last three years.

According to the latest data available with the union health ministry, the Ayush department could utilise only Rs.580.27 crores out of a revised estimated budget of Rs.670.00 crore during the financial year 2012-2013. However, the actual budget estimate for the year for the Ayush medicines was Rs.990 crore.

During the current financial year till August 23, the Ayush department has utilised a paltry sum of Rs.197 crore against a budget estimate of Rs.1069 crore.

The approved allocation of the Ayush department has been increasing progressively over the years. The allocation of the 12th Five Year Plan of Rs.10,044 crore amounts to an increase of 235 per cent over the actual expenditure of 11th Plan for promotion, development and research of Ayush system of medicine.[Source]