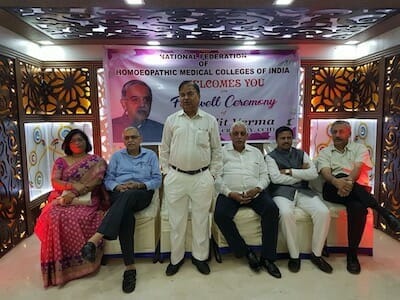 After 30 years of dedicated service to the Central Council of Homoeopathy, Secretary of CCH, Dr Lalit Verma retired from the service

Dr Lalit Verma started his career as  Research Asstt.(Homoeo.) in Central Council for Research in Homoeopathy, New Delhi in 1980. Then as Asstt.Research Officer(Homoeo.)  in 1986 to 1987.

He was appointed as Asstt.Secretary (Tech.) in Central Council of Homoeopathy Feb 1987, and as Registrar-cum-Secretary in 1991. He retired from CCH in Sept 2017

The homoeopathic fraternity, his subordinate staff and members of CCH considered him as 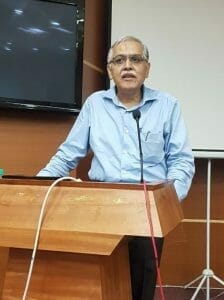 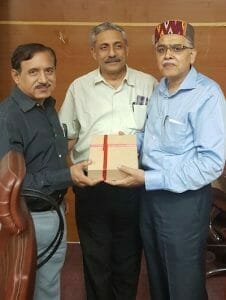 Has the privilege of recipient of