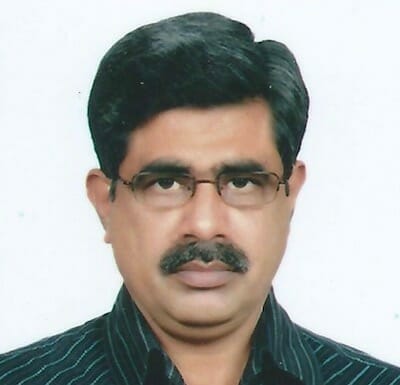 He was the inspector to Central Council of Homoeopathy since 12.1.2009

Central Council of Homoeopathy has appointed Dr Shoukath Ali P. K., Inspector in January 2009 and as Nodal officer for Anti-Ragging measures in Homoeopathic Medical College and Institutions in 2017

The homoeopathic fraternity considered him as an honest person with sound knowledge in provisions of various acts rules regulations and office procedures. Not bending to pressure from college management or higher authorities which are contrary to the provisions of acts and regulations – a reliable person maintained the confidentiality of the council activities – that is the most needed quality of an inspector.

Even though he is strict regarding the norms, he is a soft-spoken and very friendly with the college authorities and teachers across India.

During his career as CCH inspector, some college management locked him, threatened him and ridiculed him – but he was not bound to obey them – but a courageous and honest person with dedication to homoeopathy.

He used to opt budget hotels only during his constant travel across India, despite the fact that he is a superior officer in the council.

He was the Principal of Hahnemann Homoeopathy Medical College Bhopal and started his career as Pharmacy teacher in the same college.