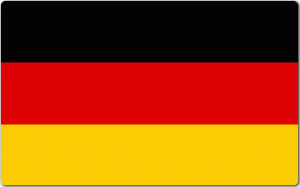 New market data shows that over half the German population has used homeopathic medicines and that the number of users has gone up from 53% of the population in 2009 to 60% in 2014.

This report paints a rich picture of the use of these medicines in Germany with some interesting highlights:

The main reason for choosing homeopathic medicines is the very low side incidence of effects.

This data is the result of a survey of about 1500 people in the whole of Germany in May and June this year, by the Institut  für Demoskopie Allensbach. A similar survey was last carried out in 2009.

Full details have been published by the German medicines manufacturing association, Bundesverband der Arzneimittel Hersteller (BAH) on their website: https://www.bah-bonn.de/presse-und-publikationen/pressemitteilungen/presse-detailseite/repraesentative-befragung-immer-mehr-menschen-nehmen-homoeopathika/