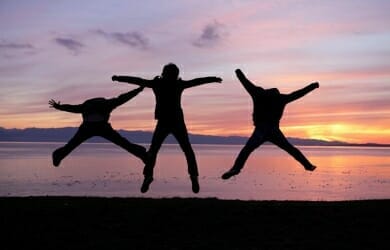 childrNew study shows widespread use of homeopathy in German children

Population-based data on drug utilization of 3,642 children revealed 42.3% of the children reported drug use; 24.1% of the drugs were homeopathic and 11.5% were phytotherapeutic. The proportion of children who took at least one homeopathic remedy was 14.3%. Drugs prescribed by physicians were dominated by conventional medicine (76.5%), whereas in non-prescribed drugs, both homeopathy and conventional medicine accounted for 37% each. Boys (OR = 0.78) used less homeopathy than girls. Income showed only a weak influence. Education had a strong effect on the use of phytotherapy such that children of mothers with higher school education (>10 years vs. <10 years) used more phytotherapy (OR = 2.01).