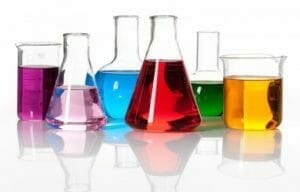 New Delhi: As many as 1,144 people died during clinical drug trials in 2010 and 2011, the union health and family welfare minister Ghulam Nabi Azad informed the Rajya Sabha.

The number of people dying during such trials also includes 1,106 people whose death could be attributed to diseases like cancer, terminal illness or various unrelated causes, which is also known as Serious Adverse Event (SAE) of death.

Azad said the serious adverse events of death may occur during clinical trials due to various reasons, which could be attributed to deaths relating to diseases like cancer or administration of drug on critical or terminally ill patients or side-effects or unrelated causes.