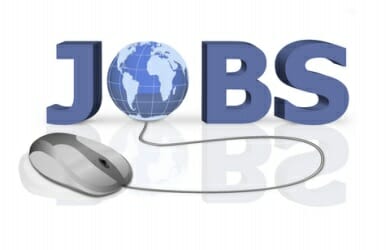 Delivering the presidential address at the foundation stone-laying ceremony of a new factory being constructed as part of the Rs.19.67-crore second-phase of the restructuring of the State Homoeopathic Cooperative Pharmacy (Homco), Dr. Isaac said talks were on with Housing Board officials for land for a homeopathic pharmacy college that would function under the aegis of Homco.

The pharmacy college and the research intended to be taken up there would enable Homco to produce drugs valued at Rs.20 crore annually, thus making it the biggest homoeopathic drug production public sector unit in the country, the Minister said, adding that 2,550 new personnel would be recruited shortly to public sector units in the State.

The new factory of Homco would be completed in 18 months and would offer direct employment to 120 persons, he added.