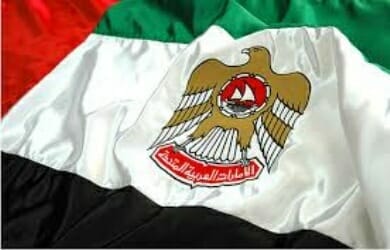 A survey conducted by the Dubai Healthcare City (DHCC) in 2006 found out that 28 per cent of people in the UAE used one form or the other of alternative therapy during the preceding 12 months while 48 per cent had availed of these therapies at some point in their lifetime.

The same study concluded that 55 per cent of the public preferred implementation of formal regulations for Complementary and Alternative Medicine Council set up at the healthcare city to increase public confidence and wider use.

Herbal medicine, Chinese acupuncture, muscular massage treatment and medical ozone oxygen treatments were among the alternative medicine therapies streamlined by the UAE Ministry of Health in 2005 along with traditional, herbal, homeopathic, osteopathy, chiropractic and naturopathic medicines.

Healthcare City is also providing the option of medical cover for people turning to alternative medicine. “We are in talks with insurance companies and some have agreed to cover alternative drugs,” explains Dr Mukesh Batra who recently opened the first homeopathic clinic at the healthcare city.

He explains that the global homeopathy market stands at Dh10 billion. “The annual growth rate of the market stands at 25 per cent and this includes the UAE as well,” he added. The market is definitely growing says Dr Saifi. “People in the country are financially well off.”

Over 4,000 General Sales Products, 250 homeopathic medicines and 300 herbal medicines have been registered with the health ministry so far.

Alternative medicine has also become a reliable option for people seeking treatment free from side effects. From anything between Ayurvedic methods to Chinese acupuncture and mind-body techniques, the UAE offers a wide range of treatment options.