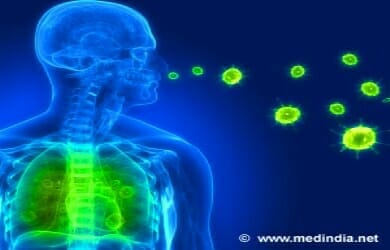 The central government said that traditional medicines are being developed for prevention and management of vector borne diseases. Pre-clinical studies of a new drug for dengue – Ayush PJ7 – have been completed and new drugs for other diseases like malaria, filariasis and Kala Azar are under development, minister of state for ayurveda, yoga, naturopathy, unani, siddha and homoeopathy (Ayush) Shripad Yasso Naik informed the Lok Sabha in a written reply.

CCRAS has formulated Ayush 64, a poly herbal, anti malarial drug. It has recently developed Ayush SL, a new ayurvedic drug for filarisis and Ayush PJ7 for dengue. Pre-clinical studies for Ayush SL and Ayush PJ7 have been completed.

CCRAS has further made deliberations for conducting clinical studies with Indian Council of Medical Research (ICMR) to counter diseases like dengue.

Further, CCRUM has made observational studies on the efficacy of some Unani drugs in the vector borne diseases, viz, Malaria, filariasis and Kala Azar which has showed significant therapeutic effects in subsiding different signs and symptoms in these conditions.

CCRH has also developed guidelines for prevention and management in the case of Japanese encephalitis.