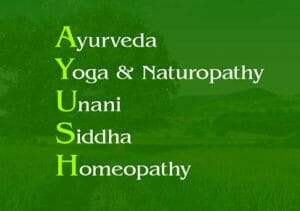 AGARTALA: The Central government has decided to set up one AYUSH (ayurveda, homeopathy, unani, siddha and yoga and naturopathy) hospital in each district of the country, Union AYUSH Minister Sripad Naik said here on Wednesday.

“In the eight northeastern states the AYUSH hospitals would be set up in 90:10 per cent funding ratio basis with central government bear 90 per cent of the total project costs and the remaining 10 per cent would be borne by the state government concerned,” he told reporters here.