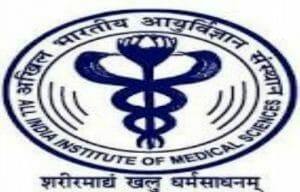 The All India Institute of Medical Sciences (AIIMS) coming up at Mangalagiri in Guntur district will offer specialist health care services under Ayurveda, Unani, Siddha and Homeopathy (AYUSH) branches in addition to the modern systems of medicine.

The State government has already requested the Central government (Ministry of Health and Family Welfare- MoHFW) to adopt a holistic approach to treating various diseases at AIIMS keeping the growing acceptability of these traditional systems of medicine in view.

The proposal will be sent to MoHFW and also Jawaharlal Institute of Post-Graduate Medical Education and Research (JIPMER) in Puducherry which, according to the Ministry for Health Kamineni Srinivas, is going to be the ‘mentoring institution’ for AIIMS.