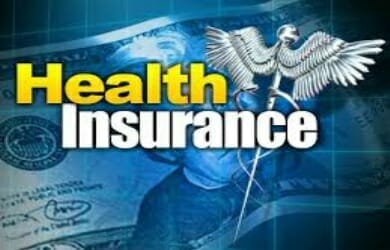 Dubai: Homeopathy, which is largely seen as an alternative method of treatment, is now being covered by at least six major insurance providers. At the moment insurance providers such as Oman Insurance, BUPA, NexCare and Emity cover homeopathic treatment.

Giving this information on the sidelines of the Arab Health Congress, homeopathic practitioner Dr Mukesh Batra, who has three clinics including one at the Dubai Healthcare City (DHCC), told Gulf News: “According to a research conducted by the DHCC on acceptance of this branch of treatment, nearly 45 per cent of people surveyed wanted it but in a controlled environment. In my clinic we get nearly 200 patients each day of which nearly 20 per cent are local. Nearly six insurance providers reimburse homeopathy treatments and we expect most of them to comply soon.”

So far in the UAE there are a total of 51 registered homeopaths — 45 in Dubai and six in Abu Dhabi. Dr Batra added that this alternative branch of medicine gave people a choice and helped in management of chronic conditions such as arthritis, diabetes, allergies, hairloss and palliative relief in cancer. [Source]