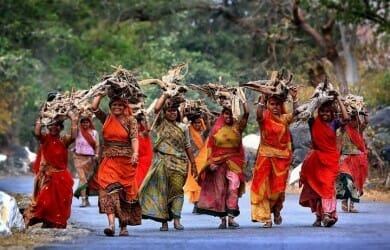 In another indication showing strong support of government for traditional medicine, the tableau by ministry of Ayush that will showcase all forms of traditional medicine. While, the health ministry’s tableau showcasing India’s “success over polio” has been rejected by the defence ministry, ministry of Ayush has started giving final touches to its tableau that will roll on the Republic Day 2015.

“We have got an information from the defence ministry about the final approval of the tableau and are looking forward to the final day,” said a senior official.

According to officials, the tableau by Ayush will showcase all traditional forms of medicine including Ayurveda, Yoga, Unani, Siddha and Homeopathy. “The tableau will be decorated with original plants,” the official further said.