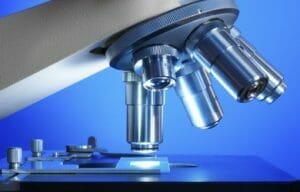 Central Council of Homoeopathy New Delhi under the Department of AYUSH, Ministry of Health and family Welfare  Govt. of India invites expression of interest from interested organisations/Scientists affiliated to reputed Organisations to undertake basic, fundamental and high quality research in Homoeopathy in collaboration with CCRH in the following areas

Details are available at www.ccrhindia.org