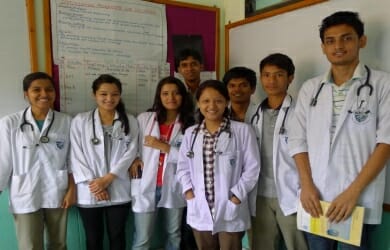 Separate Homoeopathic Board Bill Will Be Placed in Coming Monsoon Session Of State Assembly.

Chief Minister assured to give due attention for filling up all the vacany of Medical officers and post under NRHM scheme. This is for the first time great decision was taken by the Chief Minister with the initiation of Dr.Ramjee Singh and entire team of the Central Council of Homoeopathy.