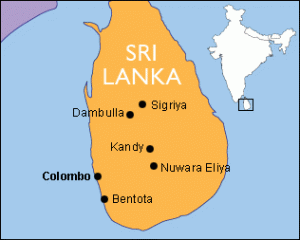 The Homoeopathy Bill was passed in Parliament of Sri Lanka with amendments.

The Bill was presented by Health, Nutrition and Indigenous Medicine Minister Dr. Rajitha Senaratne on June 7. The Bill replaces the Homoeopathy Act of 1970.

The Minister moving the Bill for the debate, said the Homoeopathy Act had not been amended for 45 years, adding that the new Bill addresses the loopholes of the previous legislation. He said about 150-200 patients obtain treatments at the Welisara Homoeopathy hospital daily mainly for joint pains, asthma, child and women illnesses.

“Unlike western medical treatment that provides external immunisation, the Homoeopathy treatment enhances natural immunisation in the body. Medicine used in Homoeopathy is made of natural substances such as herbs and parts of animals. Adverse effects in them are low,” he said.

“The medicine is also comparatively cheap and easy to use. We need to encourage the promotion of the Homoeopathy medical system,” he said.