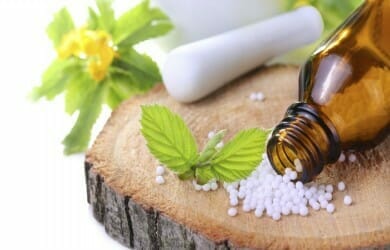 Special clinics for senior citizens would also be started in all the 12 districts with focus on diabetes, hypertension, joint diseases and prostatic health, he said at the International Convention on World Homoeopathy Day organised at Vigyan Bhavan here.

The minister said homoeopathic medical officers would be involved in public health initiatives and treatment camps in schools and ‘anganwadis’ or government-run childcare and mothercare centres.